Summary
With the release of Borg armadas this guide will help understand the Borg Armadas and how to beat them. Now Updated for Mega Cube!

This guide assumes that you have the general concepts of armadas and crewing your ship. If you have any difficulties please familiarize yourself. (Guides on both of them coming soon) 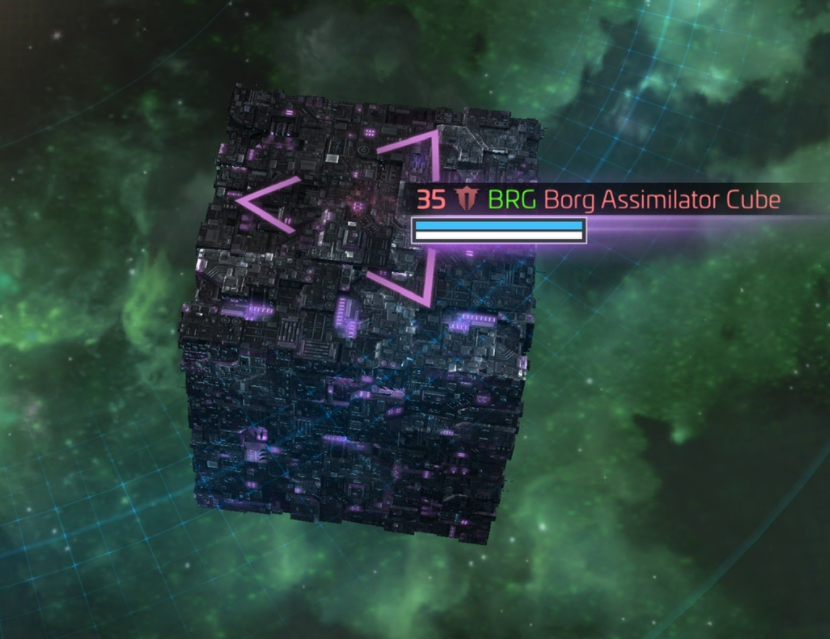 Borg Armadas requires a special item called "Borg Transwarp Cell". This is a different item then the "Transwarp Cells" you get as part of the daily gifts when having a Vi'Dar. The Borg Transwarp Cell can be acquired in the Event Store. Like the Transwarp Cells you will need to use one every time you travel to Borg Armada space but once you are there traveling between systems is free.

Make sure all the members of your armada are in Borg space before launching an Armada as these are only 5 minutes vs the 15 minutes for normal Armadas. 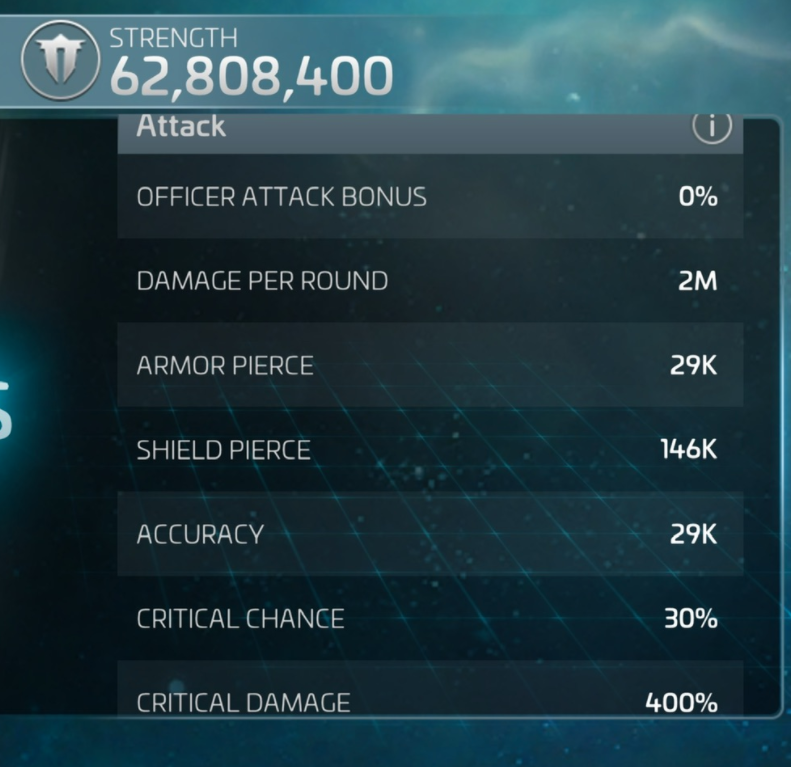 While any ships can be used to fight Borg Armadas the Vi'Dar's damage bonus applies to the borg cubes making it the most powerful choice when fighting the cubes. There is a tradeoff in this as the Vi'dar has very low health and the high damage of the cube creates the need for the fights to end quickly.

Due to the mechanics of the Borg Armadas a team effort is more critical then ever to successfully beat the cubes. Outlined below is the crew setup for Uncommon and Rare Armadas.

Ship 1: (One of the weakest players or non Vi’Dar)

Why: With the synergy bonus 9of10 takes the critical hit chances of the Borg Cube to 0% effectively wiping off the 400% critical hits!

Why: This ship has a 42% chance to do critical hits and with Gorkon activating a Hull Breach everyones Critical Damage is increased by 80%!

Why: These ships have a 62% chance to deal critical hits and take advantage of Gorkon’s Hull Breach dealing massive critical hits!

While these crews are listed for the relatively easy Uncommon and Rare armadas as we extend into the Epics the principals will remain the same. The epic officers will be included into this guide shortly.

What about 7of10 as captain? : 7of10's captain ability does not work verses armadas.

Following these steps will allow even small alliances tackle these massive Armadas.

Mega Cube - The Vi’Dar is no longer King

The Mega Cube much like the normal Borg Armadas has a 30% Critical Chance with 400% Critical Damage. Where they differ is there are now 3 different types each very strong verses a particular type of ship.

Why: Like before this crew takes the crit chance of the ship to 0%

Nero and burning reduces the hull health of the target by 1% every round its burning. Kumak provides a boost to defense and survivability paired with Vemet for the max synergy bonus.

Try to keep the damage ship going as long as possible using 5of10 to extend the fight.

Why: Stay alive as long as possible and keep Nero burning and the Vi’Dar firing.

The idea of this fit is not to go into the fight and take down the Mega Cubes the purpose of this fleet is to score as many points possible for your Alliance and for the Vidar pilot in trying to top the solo leaderboard. The other bigger ships provide critical support roles to keep the burning ship alive and maximize the number of rounds the Vi’Dar lives.