Summary
With the relative scarcity of relocation tokens combined with the time and resources it takes to crack bases being able to identify targets with a higher chance of success is critical.

Have you ever tried to raid a base only to find out the player waits until you move your base using one of the precious relocation tokens only to have them shield right after? Even worse after you bash several ships into the base and just before you’re able to start scooping they shield and you’re out the relocation token, the minerals and speeds to repair. Let’s talk about the efficient way to identify targets.

There are several terms used in base raiding and to make sure we are all on the same page here are the ones I use. 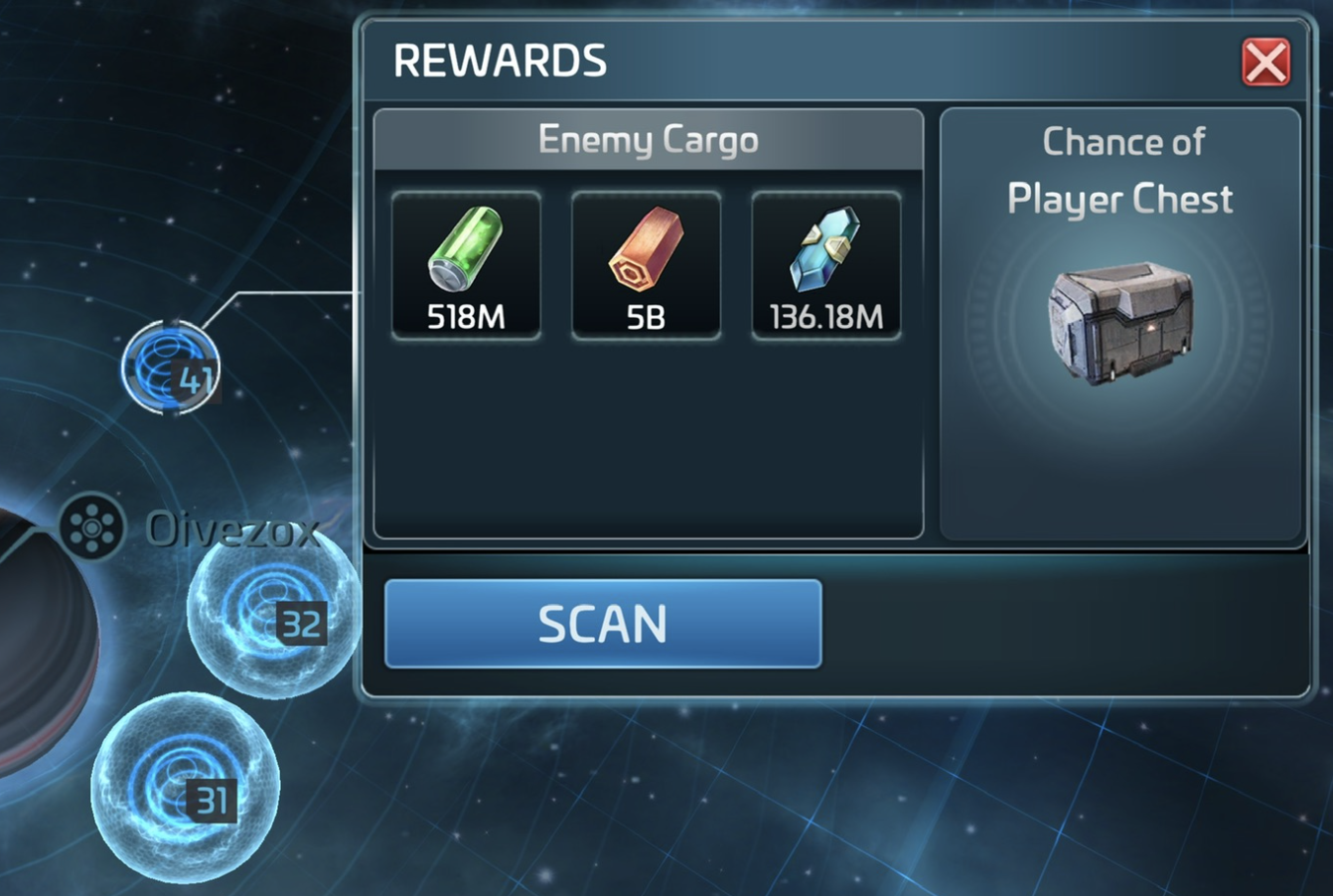 The first think you should look at when picking a target is the minerals it has. Is there enough there to warrant the effort it takes to Crack it? This is usually measured in the amount of Tritanium and Dilithium it contains but not always as Parsteel can be needed also. Keep in mind that the strength of the base will change these numbers. A base that takes 1 hit to crack may have a much lower threshold to attack vs a base that will take many hits before it breaks.

Ships vs No Ships:

Bases with no ships at home are considerably more easy to crack open then bases that have a lot home. If they do have ships home look at the crew, PVP crews will be harder to fight then mining and hostile killing crews. Also base power is inflated compared to combat power of ships so take that into consideration. When attacking bases with ships home try to use a counter to the ship they have home. If its an explorer home and you have a good battleship use it.

The Million Dollar Question, how can we give ourselves the best idea. The most obvious tell is that its late at night, no shield and all ships at home but thats rare and also may just be a coincidence. The second thing to check is are they actively mining? If they have mining ships in space and they are sitting on 0 nodes there is a good chance they are offline. Check a few mining systems around the target it can be a major tell.

The secret many overlook is in the raw numbers… The player stat page. 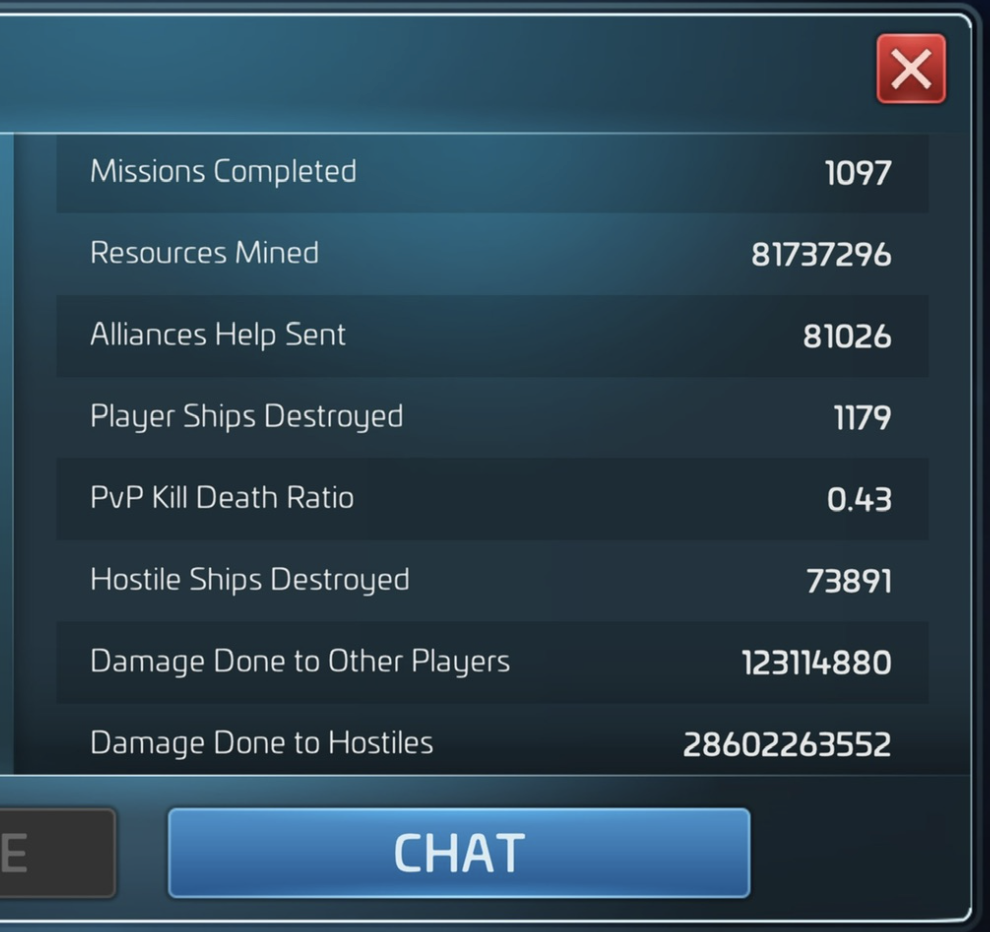 There are quite a few stats on this page that can tell a lot about a player and if he/she is online. The key ones to look at are, Resources Mined, Alliance Helps Sent and Hostile ships destroyed. When looking at the target take note of these values… wait a little bit before you clock them if they change then you know the player is online because he is actively refreshing mines, killing hostiles or sending help to his alliance members. If they don’t change after a decent amount of time then you have a much better chance of them being offline and your raid being successful.

How people approach this is different but I will provide my recommendation. 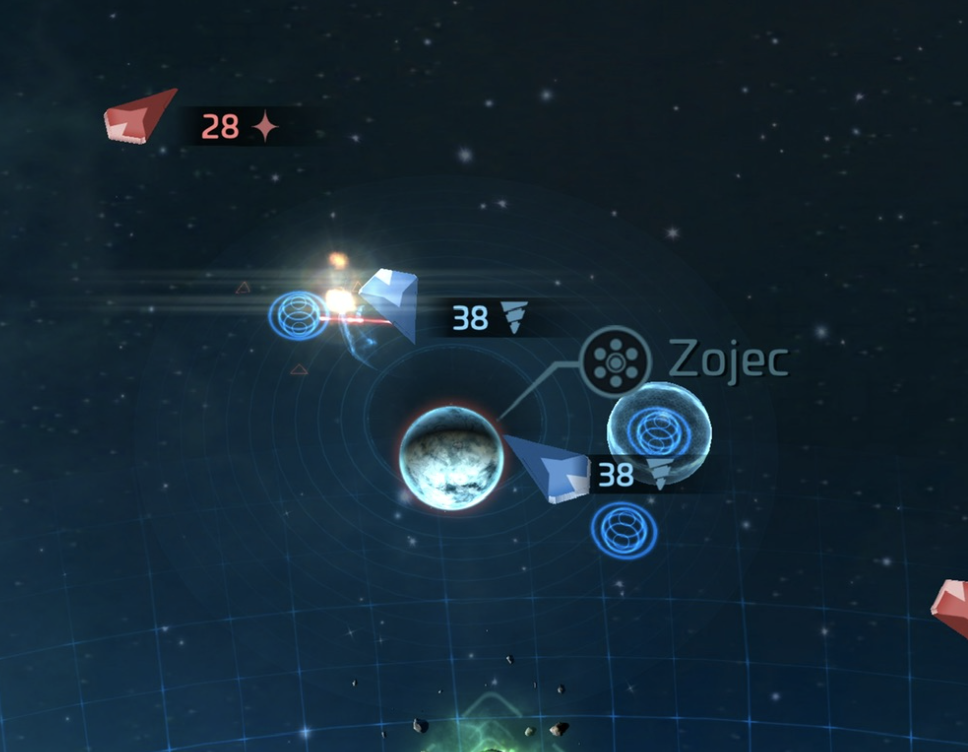 While not 100% foolproof this should provide a much higher success rate when identifying raid targets. It will save countless relocation tokens, RSS spent on repairs, repair speeds and frustration. Happy hunting!